A place for shipmates and those connected with the James Madison to converge, converse and conspire

Received word today of the passing of Fayette (Frank) Thornal.
Will pass along further details when we get them.
Top

LEO and VFW Riders escort for Shipmate Fayette [Frank] Thornal. Services will be at the Kingsland, GA, VFW Post 8385 starting at 1300 on Sunday the 16th... 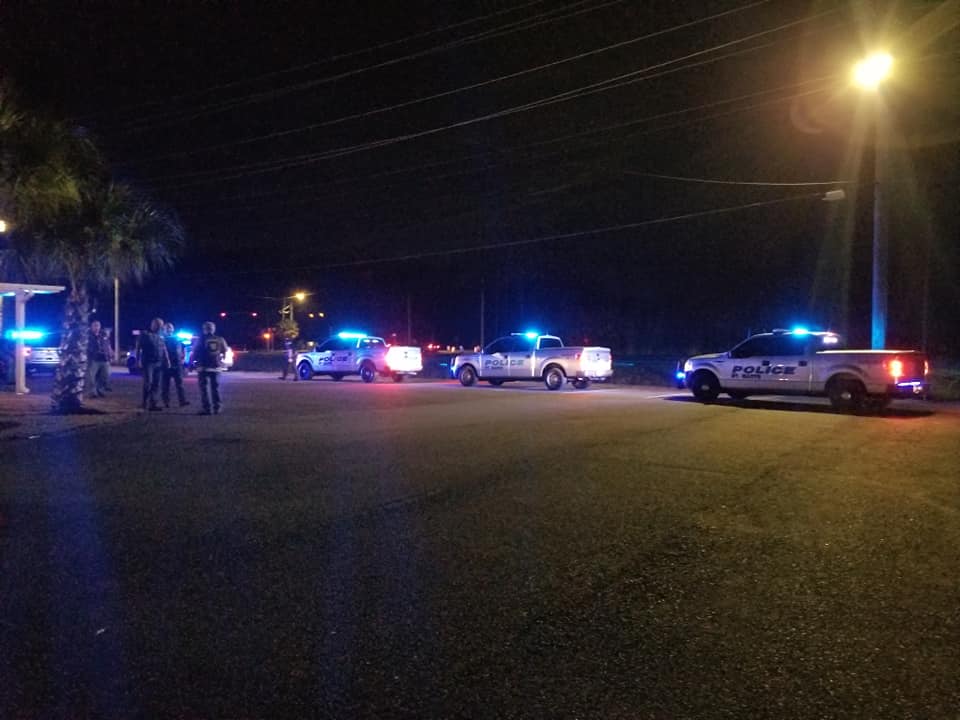 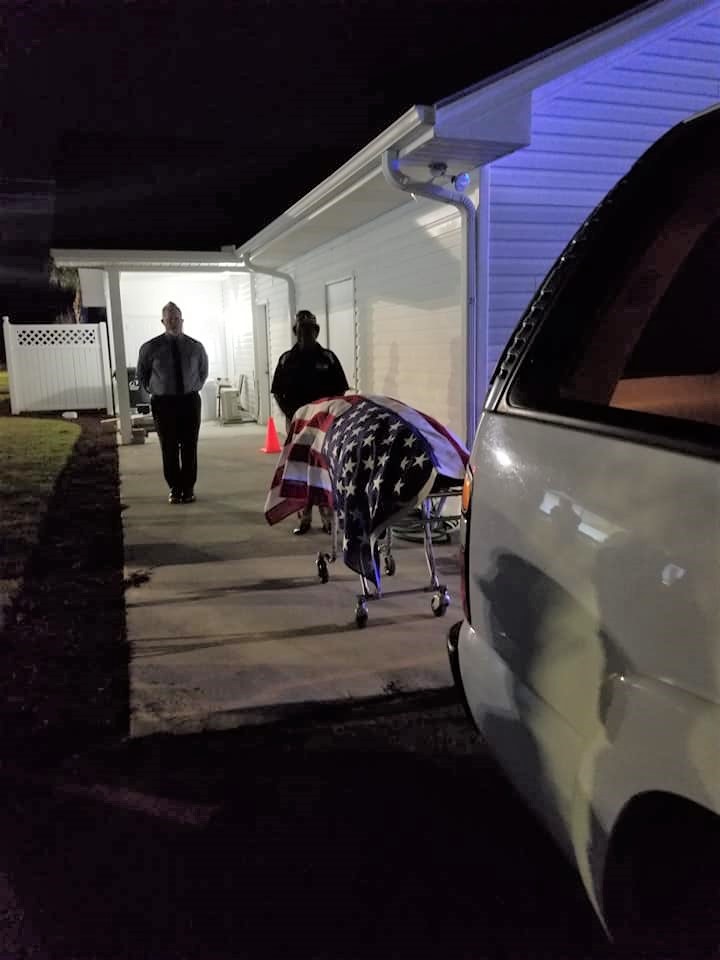 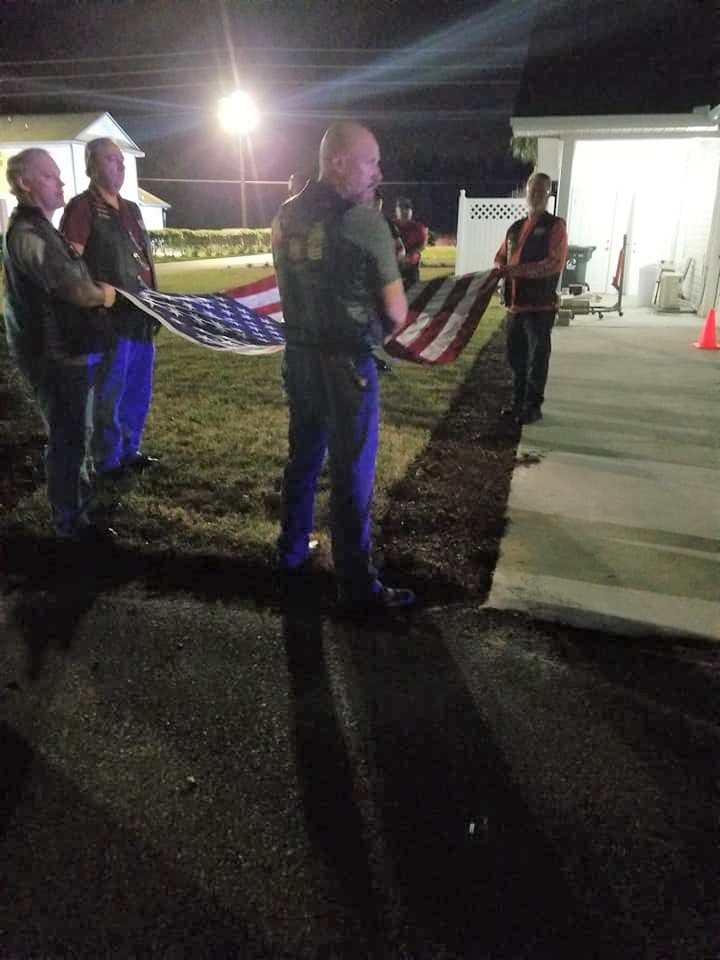 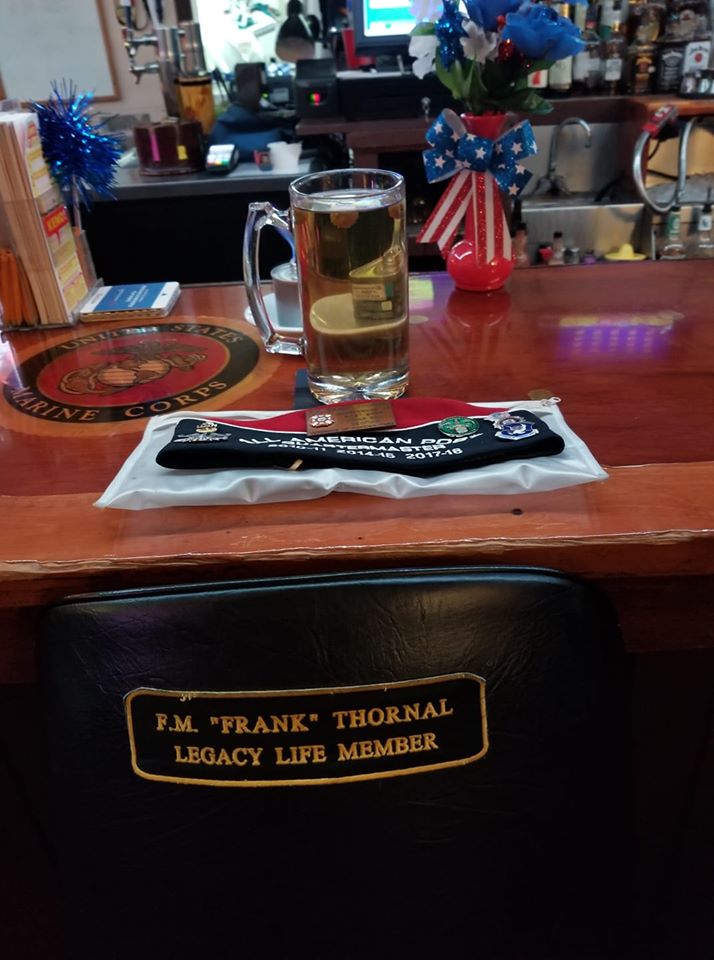 Mr. Thornal was born in Port Arthur, Texas, to the late Fayette Millard Thornal Sr. and Mary Grace White Thornal and had made St. Marys his home since 1981. He was proud 21-year veteran of the United States Navy where he served as a chief. After his military service, he joined the St. Marys Police Department where he retired after 25 years as a lieutenant. He was an active member for many years in the VFW Post 8385 where he was recently serving as quartermaster.

Mr. Thornal loved riding motorcycles. He was the first motorcycle officer for the St. Marys Police Department. He loved it so much that when he started he chose to ride his own motorcycle while on duty.

Between his military service and working for the police department, he became an exceptional marksman. He even loved to target shoot outside of work. He was a great craftsman and woodworker and above all, he loved and cherished his grandchildren and the time he was able to spend with them.

In addition to his parents he is preceded in death by his wife, Anna Lea Becker Thornal, and a brother, Thomas Lawrence Thornal.

A funeral service will be held at 3 p.m. Sunday, Feb. 16, at the VFW Post 8385, 150 Camden Woods Parkway in Kingsland. The family will be receiving friends Sunday from 1 to 3 p.m. at the VFW. The family requests the St. Marys Police Department serve as honorary pallbearers and should be at the VFW by 2:45 p.m.

Allison Memorial Chapel is in charge of the arrangements.